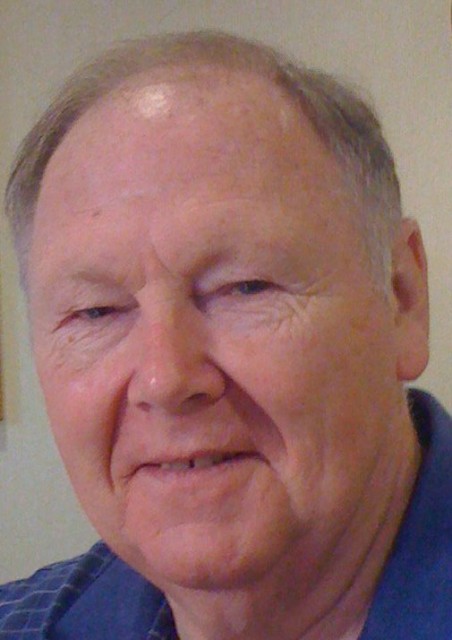 President Josh Smith announced that Michael J. Atkins, Sr. would continue as Secretary-Treasurer for New Castle Babe Ruth Baseball League. Mike has been involved with the League at different intervals as a player from 1959-61;  Manager in 1967-68; President 1975 and President from 2003-2007. In 2007 he became the secretary of the league and assumed the Treasurer's job as well in 2014.

His wife, Sharon, was Co-Concessions Manager from 2005 until 2011 and had a double lung transplant in 2014. They have been married for 52 years and have three children and 7 grandchildren. They both retired from Chrysler New Castle,