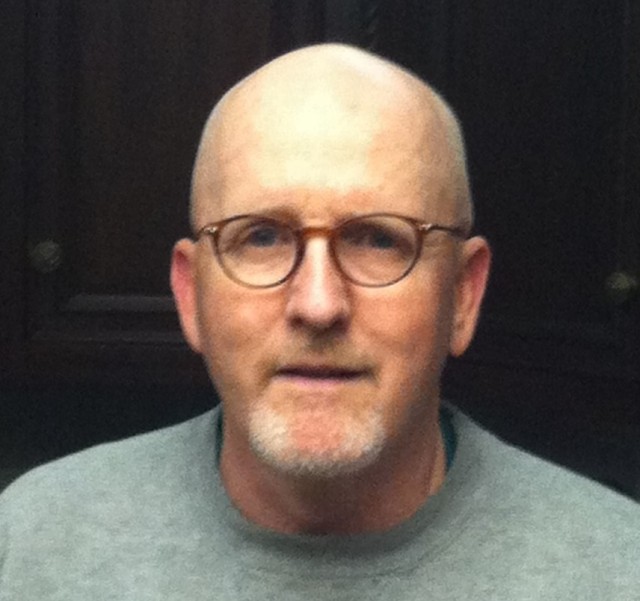 President Josh Smith announced the appointment of Dr. Neil Thornhill as Board Member at Large, Chairman of Rules Committee. Dr. Thornhill has been involved in many athletics in New Castle and is considered the Historian for New Castle Sports. He also played baseball and basketball for the Trojans during his high school years graduating in 1970. Neil's father, Paul Thornhill was one of the Breakfast Optimist members who were instrumental in founding New Castle Babe Ruth Basreball at its inception in 1957.

Neil began with New Castle Babe Ruth Baseball in 1965 when he was 13 years of age, playing for Dennis Bolden during his 13 to 15 year old years. He later became a coach with Phares and has been with the league continuously in many differet positions since. He was also a State Licensed Umpire and umpired High School games as well as State Babe Ruth games and with Little League.

Neil is married to Norma Thornhill. They have 3 children Joe Tompkins, Danny Thornhill and Ellen Thornhill Hacker. There are 2 grandchildren