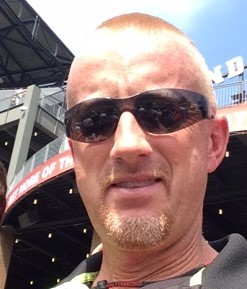 President Josh Smith has announced that John Mantor will continue in his Board of Directors position as Equipment Manager. He will also continue with coaching for 3+ years with the Phares Team.

John and his wife , Delmy have owned the local Servpro franchise since March 2009, operating primiarily in Herny and Randolph Counties. Delmy also works for Citizens State Bank and has done so since 1998. They have 2 children, Justin and Jordan. Justin, 21, is a tank operator for the U.S. Army at Fort Irwin in California. He and his wife are expecting their first child in Februrary 2016. Jordan, 15, is a sophomore at Chrysler High School in New Castle and just completed his 15 year old year at Babe Ruth. He plays baseball and wrestles for Chrysler High School